How To Tell What Breed Your Cat Is?

As a cat owner – most of us – are not cat experts. When we bring this feline friend to our home, we understand that we will start a long journey of loving, sharing and getting to know each other.

It may be easy to find out eating and pooping habits of your cat rather than how to tell what breed your cat is because there are numerous approved cat breeds around the world. There are also many common misconceptions about the cat’s breeds,colors and patterns, which makes it even harder for us – novices – to put our cat in the correct group.

This post is created to clear all that confusions for you!

A cat is identified as a purebred when it satisfies one of two conditions: Its ancestors all come from the same breed, or its ancestors have crossbreeding that is accepted in the breed standard. A cat’s pedigree must go through the process of certification by the registry in order to be called a purebred. 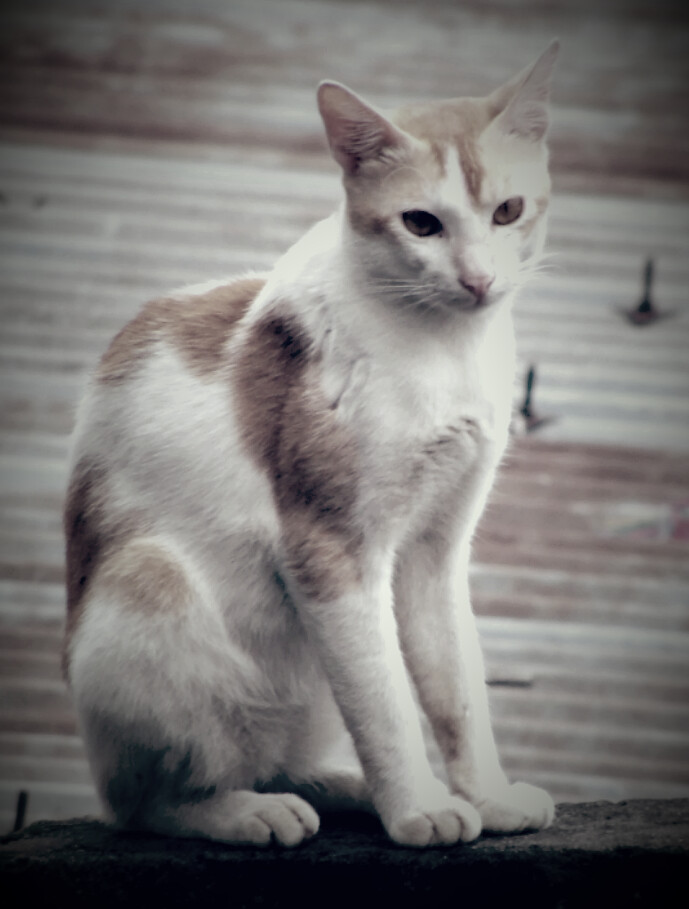 Official documentation is required to prove a cat is truly a purebred or not. But a lot of people still misleadingly use the word “purebred” to indicate a cat that looks like a certain breed. For example, when ordinary people see a cat that resembles a British Shorthair, they tend to think and say out loud that it’s the British Shorthair breed.

However, the proper way to call this kind of cat (the one that looks like a breed but does not have proof documents) is mixed breed. They can also be called domestic cats, which we will go into detail in the next section. So, the next time you have the temptation to introduce your cat as a purebred, you may want to think again and check if your beloved feline has certified documents or not.

Any cat that does not have certified documents to prove its pedigree can be called a domestic cat. This term applies to those poor wandering felines you see on the streets whose origins noone knows about, or your cats at home which do not have a purebred pedigree. 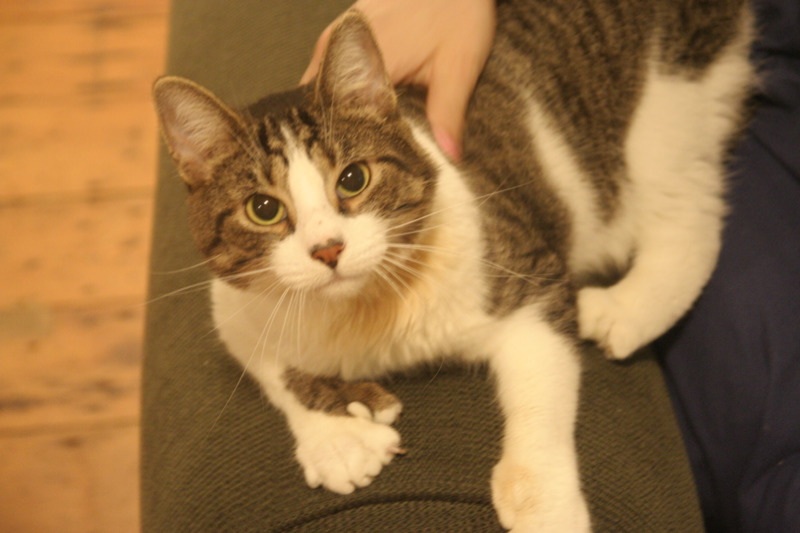 The term “domestic cat” is widely used around the world and becomes a standard in veterinary facilities. There are more specific terms such as: DLH (Domestic Longhair), DSH (Domestic Shorthair) and DMH (Domestic Medium length hair).

As I said above, the mixed breed falls into the domestic cat category to indicate cats that have features similar to a purebred. Maine Coon, British Shorthair, Siamese or Persian – most of them are mixed breeds. Bengal cats are currently in the first stages of being recognized as a purebred, so we cannot say they are purebred or mixed breed. They have been classified by CFA as a miscellaneous class.

Domestic cats may also be called “Moggie” and “Alley cats” in a very affectionate manner.

Many people confuse domestic cats with purebreds because they do not understand the difference between breeds and patterns. For ordinary people who do not know much about the feline world, every cat with a different coat pattern or color is a breed of its own.

As you’ve learned, a cat breed has very distinct patterns which are measured and defined in detail. So, no matter how colorful and unique ordinary the cats are, they cannot be called purebreds if they do not have documentation and do not fit specified standards.

Domestic cats come in a variety of patterns and colors. Below are the main ones: 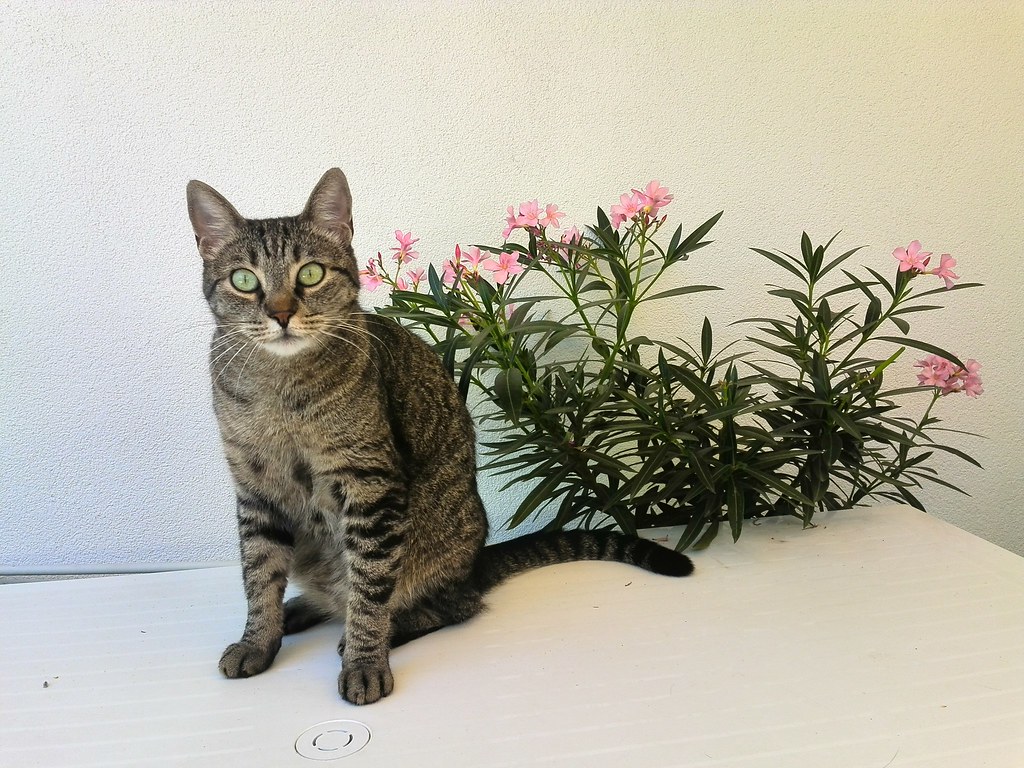 Felines with tabby patterns can be seen all over the world. People can often tell them apart from other cats because of their stripe, whorls, and spots which usually lie on their stomachs. There are also bulls-eye marks on the sides of tabby cats. 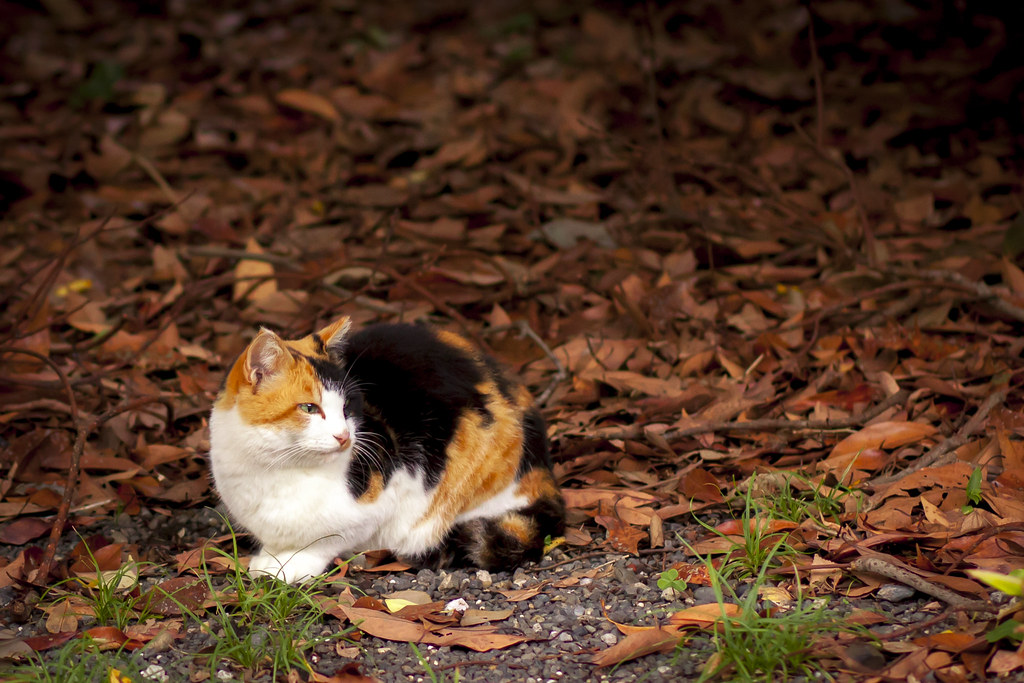 Calico cats are those with very distinct solid colors on their coats. The color blocks are often white, red, orange and black. These cats sometimes have tabby patterns on them. This adds to the incredible diversity of their coat patterns. 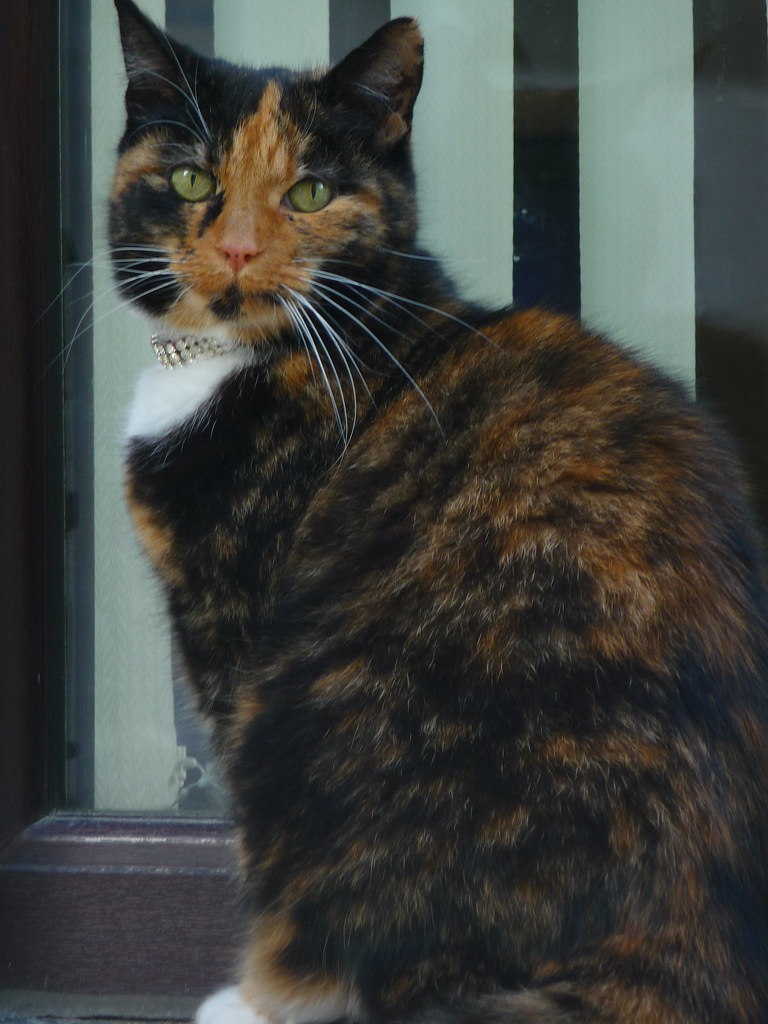 Tortoiseshell cats have a unique coat. You can find a colorful tapestry on their coats. The main colors are red and black. They are woven with each other. Sometimes you can see tabby patterns on their coats. It’s a beautiful mix. 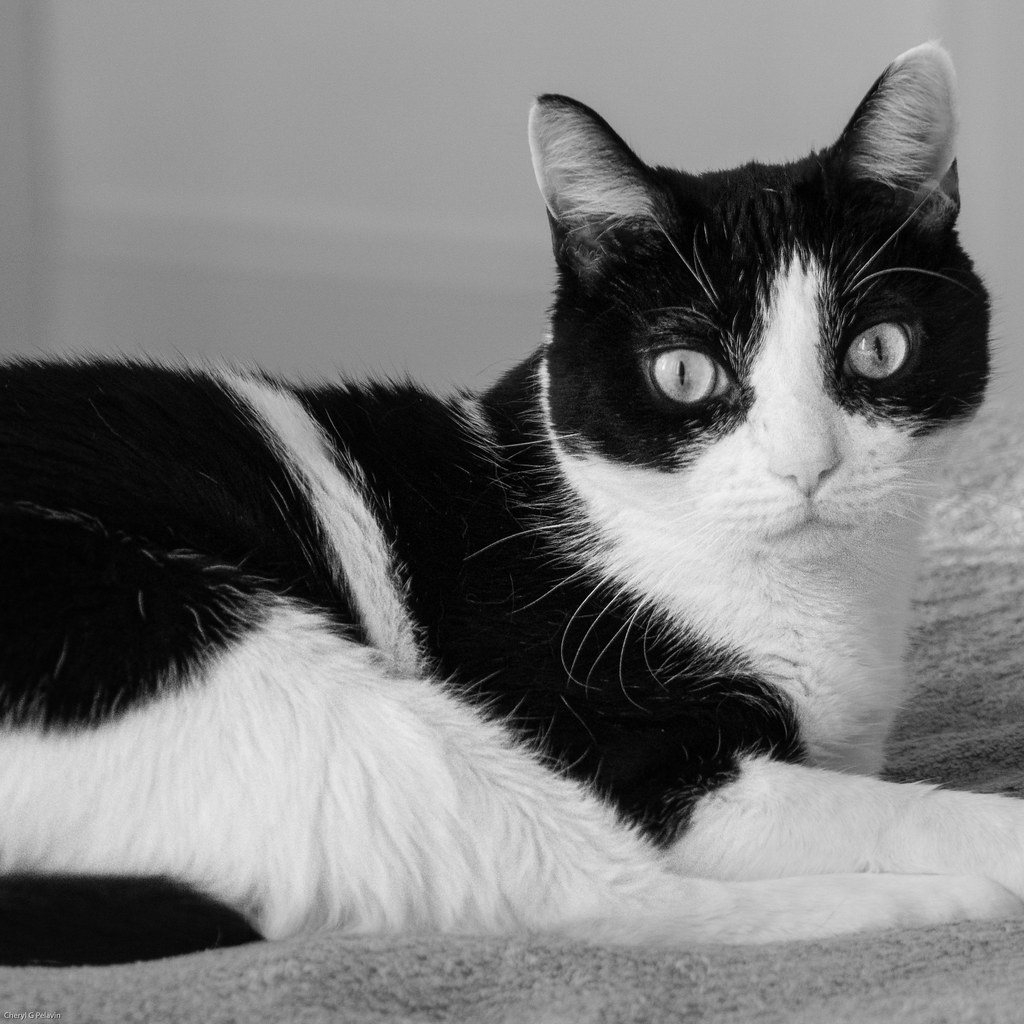 How To Tell What Breed Your Cat Is

So far, you know that your cat can only fall into one of two categories: purebreds or domestic. Now I will show you how to tell specific cat breeds. So, the next time you see your friends’ cats or you go to the cat store, you can differentiate which cats belong to which breeds. 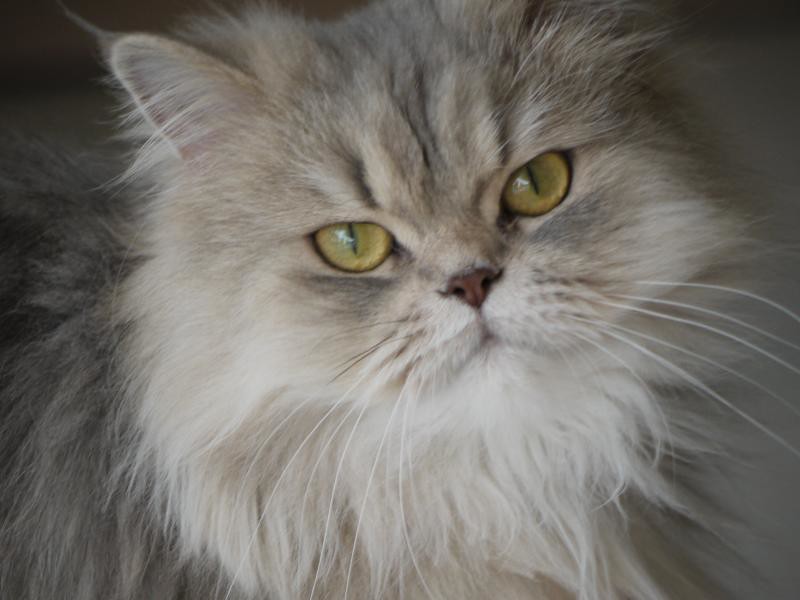 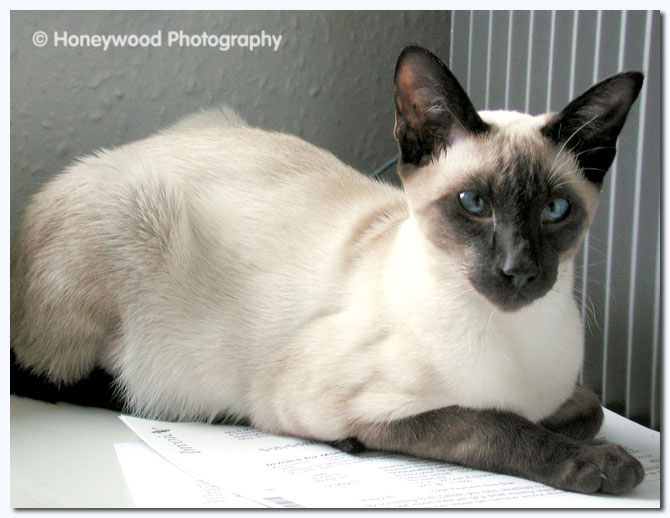 Finally, you have enough knowledge to exactly identify your cat. We’d like to sum things up a little bit anyway.

We hope you’ve got a satisfactory answer for how to tell what breed your cat is. Feel free to ask us any questions.

How Many Cups Of Dog Food In A Pound?

How Much Is a Male Calico Cat Worth? Some Clues May Tell You That

7 Plants to Keep Your Kitty Smiling And Healthy

How to Deal with Mobility Problems in Cats