The main reason most fish owners keep sucker fish is because they clean the sides of their tank. But plecostomus are interesting pets in their own right. 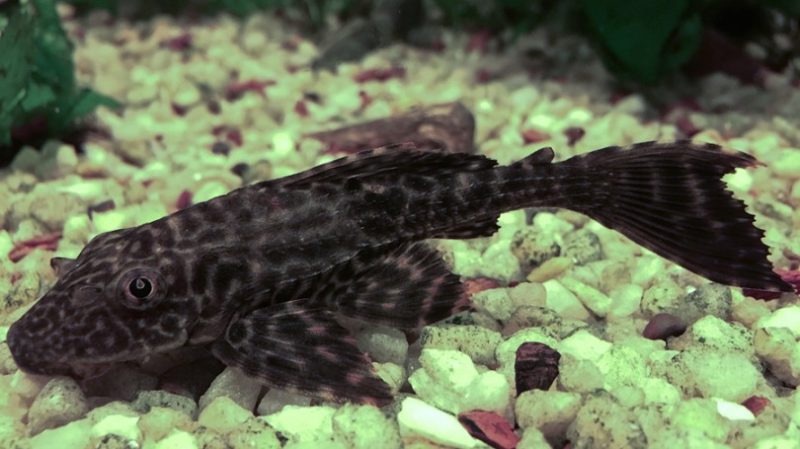 Plecostomus are the algae eating sucker fish you see clinging to the sides of aquariums. The main reason most fish owners keep them is to have them clean the sides of the tanks, but I think they are interesting fish in their own right. There are a few things that many first time owners don’t seem to be aware of that results in a lot of fish deaths, so I hope that this guide will help improve your chances.

The size of the fish you select depends on the size of the tank you are putting it in. you don’t want a baby to maintain a 60-gallon tank, and you don’t want to squeeze a 16-inch adult into a ten gallon one either. Keep in mind that these fish can grow up to 18 inches or more.

One thing you should not do is place a sucker fish in a brand new tank; it can starve to death. Algae won’t grow on a new tank for about a week, during which time your fish will have nothing to eat unless you take special precautions which I will explain later on. For the tank itself, a standard setup for any kind of fish should do: filter, aeration, clean water. One exception you do have to make is the temperature. plecostomus are tropical fish, so they need slightly warmer water. A heating lamp or pad should do the trick. Keep in mind that these fish are primarily nocturnal and like to hide during the day, so give them some kind of structure in the tank they can attach to out of sight. It’s also normal for them to squeeze behind a filter or air hose.

As their nickname points out, algae eaters eat algae off the walls of fish tanks which is why they are so popular. However, as I pointed out before, algae will not grow on a brand new tank for some time. If you are dead set on getting a plecostomus right away, here are some tricks to keep it alive until it has something to clean. The easy way is to give them a vacation feeder block. This is a kind of brick of food people give their fish when they have to go away for awhile. Your sucker fish will attach himself to it and eat his fill. If you can’t get hold of one of these, then you can use regular fish flakes, but keep in mind that plecostomus are nocturnal and relatively slow compared to most aquarium fish. They will usually eat all the food before the sucker fish can get any, so you have to feed them at night, preferably just before you turn off the lights. This lets the flakes fall to the bottom where your algae eater can find them. After your fish gets used to the tank, it will start to come out in the afternoon instead of night and might even swim upside-down on the surface to snatch up some floating flakes.

Plecostomus are pretty good with other fish. There are a few exceptions, but as long as you keep all of your fish well fed their shouldn’t be a problem. Larger plecostomus have been known to attach themselves to sleeping goldfish and scrape their scales off when hungry, and cichlids can kill plecostomus by eating out their eyes. Other than that, there isn’t much that can hurt an algae eater. They have strong armor and spines to prevent this. Even aquatic turtles are reluctant to attack a large sucker fish, so you shouldn’t have to worry.

I can’t imagine why anyone would want to handle a fish, but if for whatever reason you decide you need to pick your sucker fish up, be careful, they have sharp spins on their dorsal and pectoral fins, and they will jab you if they feel threatened.

Snacks You Should Not Give Your Dog 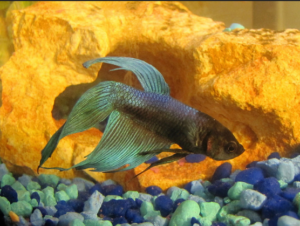